1 out of 5 – Would Recommend: RoboWar 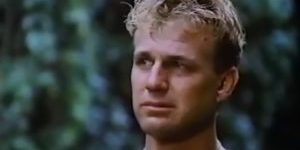 Welcome back to 1 out of 5 – Would Recommend, where low budget rip-offs have their moment in the sun. Today, we’re watching the beat for beat retake of Predator called RoboWar (1988).

The elite BAM squad mercenaries go down to South America on a secret mission for the U.S. government. Once there, they discover that their CIA contact lied to them and that their target is decidedly more unusual and deadly than the local guerillas.
Yeah, it’s literally Predator, except they’re hunting a U.S. army cyborg that’s gone rogue.

Italian b-movie superstar Bruno Mattei! Mattei direct 54 movies between the start of his career in 1976 and his death in 2007, most of them ranging from b-action movies to lurid exploitation films to outright pornography. He’s gained a bit of cult following online and it’s actually a wonder that it’s taken him this long to grace these pages. 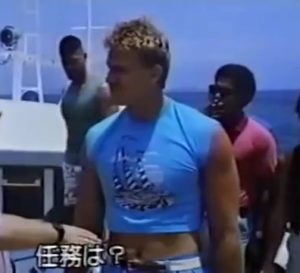 This movie is probably number two after Space Mutiny in terms of “Reb Brown at his best”. It’s a ridiculous mockbuster, albeit one in which the people making it put in an honest effort, and its pretty fun. And it’s available, in full, on YouTube.

To give credit where it’s due: I wouldn’t have heard of this flick if not for the vlogger known as Spoony, though his review doesn’t seem to be online anymore. 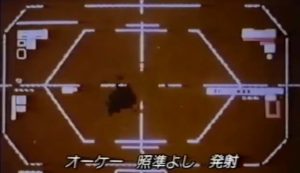 Maybe the government should have spent more on the cyborg’s targeting computer and less on its motorcycle helmet.

NEXT WEEK: Why not keep the streak alive with the 1987 Reb Brown vehicle Strike Commando?